Party alla Bolognese , ever hear of it? No, I didn’t think so. I coined the phrase, just like I coined the phrase Meatball Parm Mondays , which I first wrote about in my best selling Italian Cookbook Sunday Sauce. So, you want to know what a Party alla Bolognese is, a term you are no doubt hearing for the first time. Well as you might have already surmised, number one, it’s a party that has to do with Bolognese. A party where you eat Pasta with Ragu Bolognese you’re asking? Well yes, you are quite correct, you’ll be eating the famed Italian Ragu from the city of Bologna, Italy. This is a party centered around eating Pasta all Bolognese. Now what’s better than that? So, as we know Ragu Bolognese is the famous meat-sauce for pasta from Bologna, Italy. Now, hopefully by the time you read this part of the book, you’ve already made your first Ragu alla Bolognese. Well congratulations are in order to you, you’ve learned something that is infinitely important, and something that will serve you the rest of your life. You now know the infinite glories of the Bolognese, that lush pasta meat-sauce from Bologna, Italy known as Ragu Bolognese. You know the wonderful flavor, and are sure to crave it often. No problem, if you have a craving, you can just make it. You have the recipe, you’ve made it once or twice, you can make it any time you want. So, you want to throw a dinner party for friends? I certainly hope you do. If you’ve never done so before, I’d just like to tell you, you have no idea, and I’m sure you’ll be surprised, surprised how great it will be, " a Party alla Bolognese." Making this famed Ragu and throwing a party centered around the Bolognese where you’ll feed Maccheroni alla Bolognese to friends and family, this is such a wonderful thing, you just can’t imagine. Do it once and you’ll see. You will make your friends oh-so-happy in more ways than one. They will thank you and sing your praises, and you will feel their joy. A joy that you gave them by making them Ragu Bolognese. Yes it has this affect. Throwing a dinner party you say? It seems so daunting. Hey, you’ve made Bolognese, throwing a dinner party centered around Bolognese is as easy as pie, and I’m going tell you how. You will amaze your friends with this one! Trust me! Hey, I’ve already told you pretty much, 90% of all you’ll need to know to do your first fabulous Party alla Bolognese. “What,” you say? Well I’ve written the recipe for you, and you’ve already made your first Bolognese, maybe even two or three by now. You know how to make one of the World’s great dishes Pasta alla Bolognese, all you need now is some good music, good Italian Wine, and some sort of Salad or Antipasto to start you off. You will make the Bolognese ahead of time, either the day before or early in the day before your party starts. You can either make a salad to have before the Bolognese, but a better choice would be either a Caprese Salad of fresh Mozzarella & Tomatoes, a lovely mixed Antipasto, or something as easy as Prosciutto & Melon would be very apropos, considering the Bolognese and the famed Prosciutto di Parma are both from the same region in Italy of Emilia Romagna. 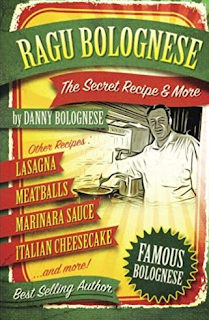 
Posted by xpicassox at 8:49 PM No comments: 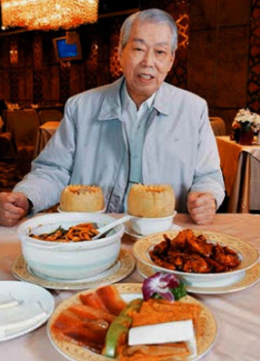 Generral Tso's Chicken, the long and short of it. It was created by Chef Peng  in the 1950's in Tapei. Chef Peng was cooking a fancy banquet and needed to come up with a fancy name for his tasty chicken dish, and so he named the dish fo rhis hometown hero, General Tso  / Zuo who was like Chef Peng from Hunan Province of China. 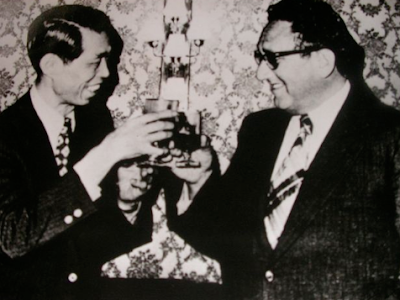 Secretary of State Henry Kissinger Henry loved it, and Chinese Restaurants in New York started putting it on their menus. The Dish took on a Life of its own, and became hugey popular, and millions of portions of it are consumed every year in America. 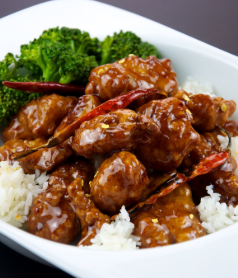 Posted by xpicassox at 8:41 PM No comments:

Email ThisBlogThis!Share to TwitterShare to FacebookShare to Pinterest
Labels: THE HISTORY of GENERAL TSO'S CHICKEN Recipe 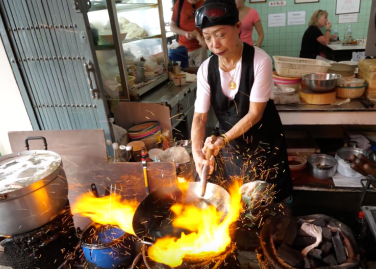 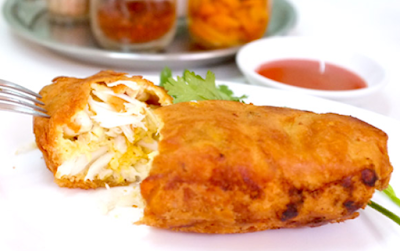 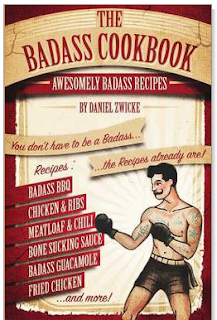 Posted by xpicassox at 8:38 PM No comments: 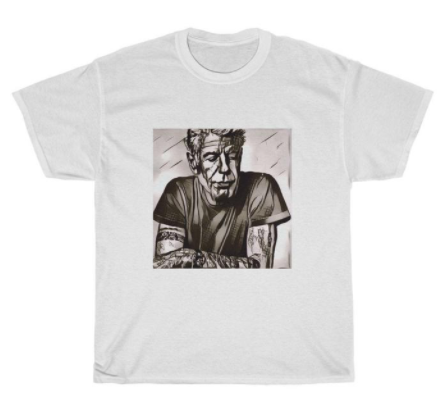