Popeye and His Spinach 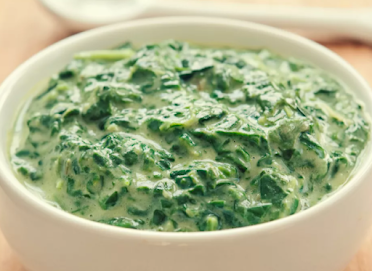 STEAKHOUSE CREAMED SPINACH
Creamed Spinach, along with Shrimp Cocktail, and Potaotes is a favorite Steakhouse staple.
Creamed Spinach is a simple side dish that is also the perfect way to use up any dying spinach. The creaminess will make you forget you're eating spinach and turn anyone into a fan of leafy greens. It seems like a lot of spinach, but it will boil down into almost nothing so don't skimp on it.
STEAKHOUSE CREAMED SPINACH - Recipe
Ingredients : 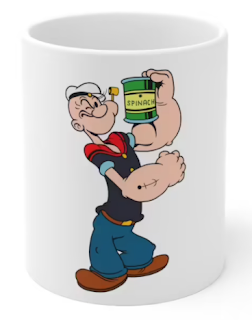 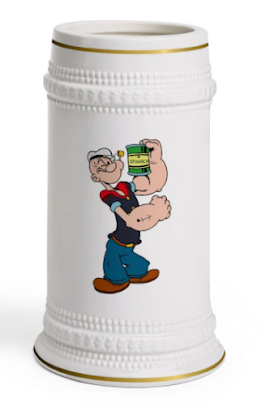 POPEYE
BEER STEIN
"GET YOURS TODAY"
And BLUTO Too !!! 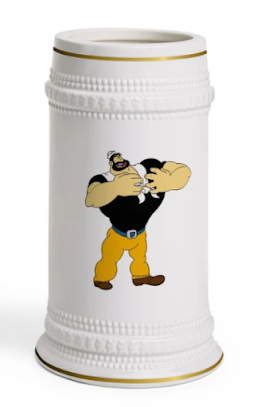 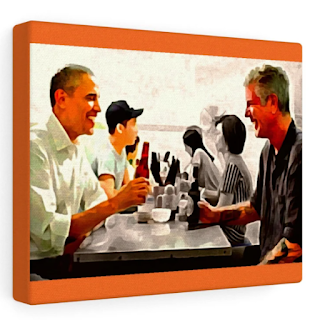 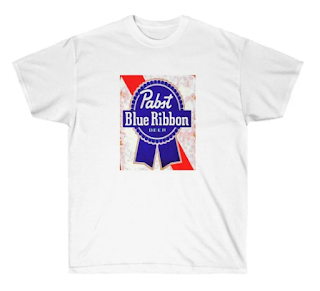 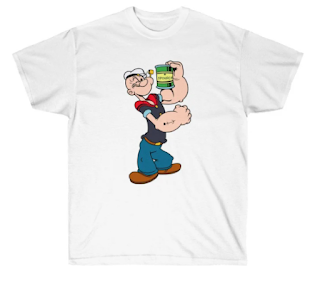 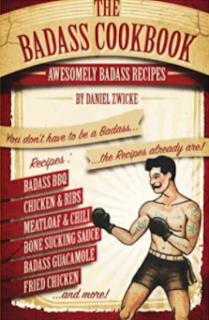 Posted by xpicassox at 8:49 AM